TVXQ! May Star In MBC’s Reality Show ‘I Live Alone’

South Korean boyband TVXQ! is in talks to appear in I Live Alone TV show. 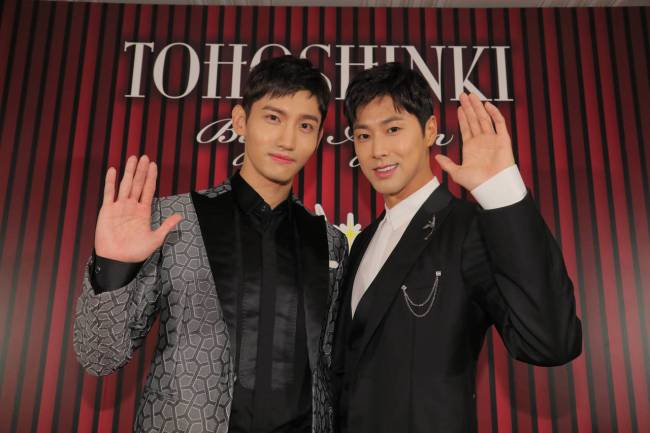 On February 13, one of the press has reported that TVXQ! may appear in MBC’s reality TV show, I Live Alone.

END_OF_DOCUMENT_TOKEN_TO_BE_REPLACED

‘Triangle’ Reaches Its Series Finale With A Happy Ending

The last episode of MBC Mondays-Tuesdays drama Triangle ended off with a happy ending on the night of July 29 in Korea.

Young Dal hugged Yang Ha and sobbed, while Yang Ha conveyed his delayed feelings, saying “Sorry big brother, I should have said this earlier to you…” Following on, confessing to Dong Su, “Why did you abandon me? I was lonely for a long time. Really.” Yang Ha then left his last words before closing his eyes, saying “Chairman Dae Jun (starring Kim Byung Ki) was the one who raised me up. I don’t want to lose a father twice. Big brother, please don’t continue this anymore.”

END_OF_DOCUMENT_TOKEN_TO_BE_REPLACED 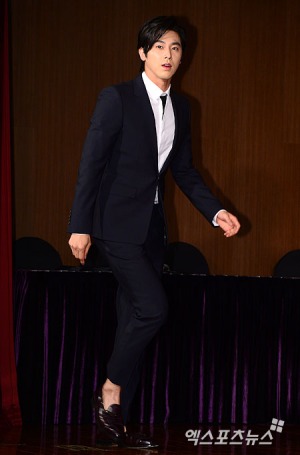 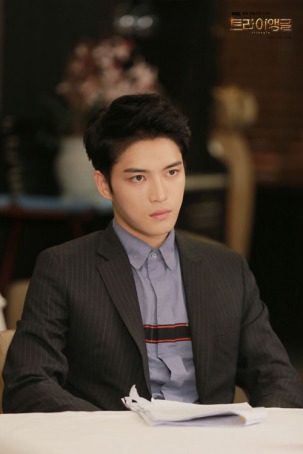 Jung Yunho revealed, “To be honest, I couldn’t watch Triangle in detail. I saw some episodes when I came back from overseas and it’s nice to see him [Kim Jaejoong] trying his best.” He continued, “I thank him that he will be a good influence to Diary of A Night Watchman.”

END_OF_DOCUMENT_TOKEN_TO_BE_REPLACED

Actor and singer JYJ’s Jaejoong showed his heart-warming manners in the filming scene of Triangle.

On July 23, a behind the scenes video under the title in reference to Jaejoong’s tongue-tied dialogue, ‘[Live Scene] Tangled, too much tangled~’, was revealed on the official homepage of MBC Mondays-Tuesdays drama Triangle.

The shots were taken from the filming set on July 19, and all actors and staffs were busy filming under hot weather conditions. Especially, actors had to wear black suits despite of the weather and suffered a lot from heat.

END_OF_DOCUMENT_TOKEN_TO_BE_REPLACED

TVXQ!’s U-Know Yunho will open up about his humiliating search terms for the first time in tonight’s broadcast of Star Gazing.

In one of the episodes of MBC variety show Star Gazing recently, U-Know Yunho talked about the ‘Truth of Life rap’ and ‘Acting Skills’, two of the search terms relating to himself.

SEE ALSO: TVXQ!’s Yunho Talks About His Character In New Drama ‘Diary Of A Night Watchman’

END_OF_DOCUMENT_TOKEN_TO_BE_REPLACED

JYJ’s Jaejoong Poses For An Authentication Shot For Fans’ Support

JYJ’s Kim Jaejoong recently revealed an authentication shot to repay the love given by international fans.

END_OF_DOCUMENT_TOKEN_TO_BE_REPLACED

TVXQ!’s Yunho Talks About His Character In New Drama ‘Diary Of A Night Watchman’

TVXQ! member and actor Jung Yunho is burning with motivation and desire in his first historical drama.

Jung Yunho plays as a martial official and the best swordsman in Chosun, Mu Suk, in MBC’s all new TV series, Diary of a Night Watchman.

In the drama, Mu Suk guards Prince Lee Lin (starring Jeong Il Woo), the legal prince of the queen and king, but also rivals with him for a love relationship with Do Ha (starring Go Sung Hee). The prince is nicknamed as the ‘Ice Handsome Man’ for his popularity among women. However, the prince does not show his attention towards them and keeps his cold smile.

END_OF_DOCUMENT_TOKEN_TO_BE_REPLACED

TVXQ!’s U-Know Yunho is set to appear on Star Gazing.

According to the broadcast spokesperson, Yunho will appear as a special guest in today’s filming for MBC variety show Star Gazing.

TVXQ! has celebrated their 10th anniversary debut and is true to the name of best South Korean boy band. For this filming, Yunho’s long-term fans will appear and are expected to tell many fun episodes regarding him.

END_OF_DOCUMENT_TOKEN_TO_BE_REPLACED

Shining Eyes Of ‘Triangle’ Star Jaejoong While Acting Give Goosebumps

JYJ’s Jaejoong’s acting through his eyes is a charming point that even actor Lee Bum Su is admired. Kim Jaejoong is maximizing his charm through every episodes and adds gripping force to Triangle. In his portrayal, he shows painfulness in eagerly longing for his brother and stirs up viewers’ attention with full interest. 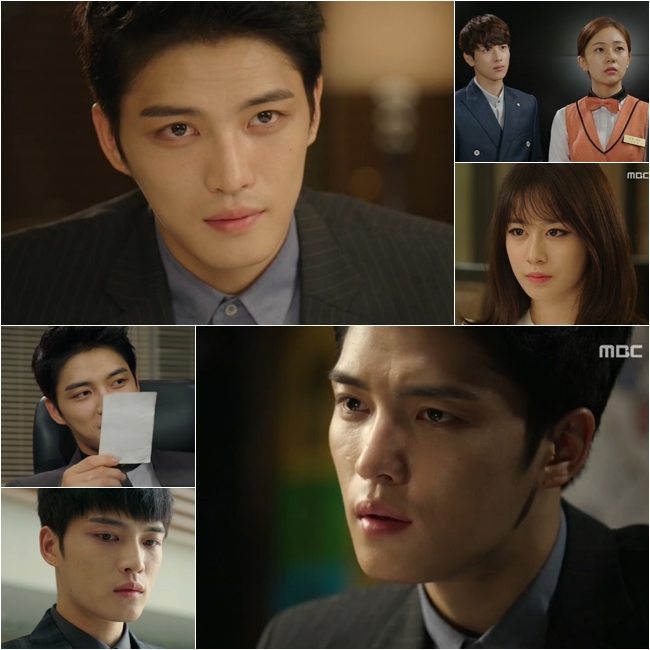 Previously, through Hwang Shin Hye (acted by Oh Yeon Su), Dong Su (acted by Lee Bum Su) knew Yoon Yang Ha could be his youngest brother whom he was separated long ago. However, Dong Su kept this secret away from Young Dal, and handed Young Dal’s childhood photo from Shin Hye.

END_OF_DOCUMENT_TOKEN_TO_BE_REPLACED 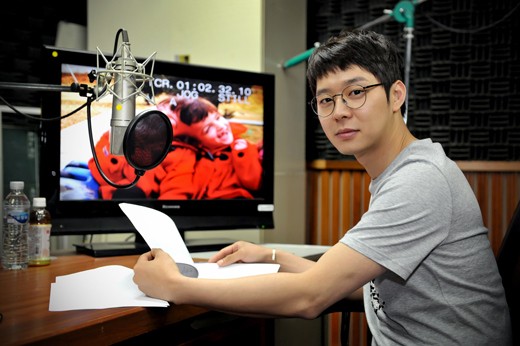 Yoochun, who have recently been preparing for the final filming of movie Sea Fog and his upcoming Asia Fan Meeting Tour, finished the recording of the narration he was in charge of, with his special heartwarming voice on May 25.

Yoochun did the narration from a viewpoint of a father, revealing a smile like that of a father whenever looking at the cheerful and positive conjoined twins. The twins, however, were born with the fate of having to be together because of their conjoined head, and experiencing inconvenience especially when going to the restroom. The girls accepted their fate without complaint. Having seen this, it made Yoochun deeply worried.