South Korean boyband JYJ’s Kim Jaejoong shows off his power in ticket sales and sells out all seats for J-PARTY in 2 minutes. 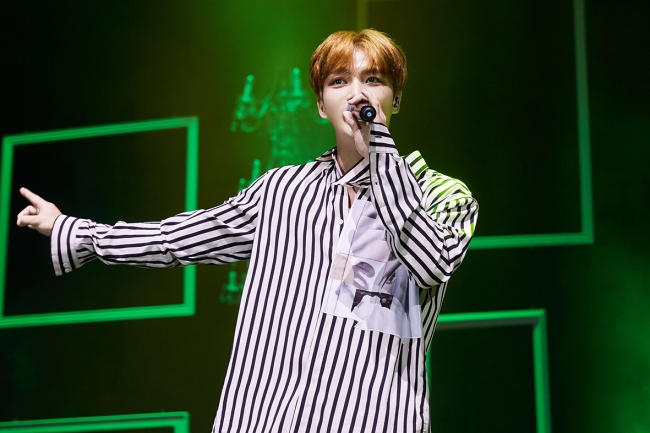 His agency, C-JeS Entertainment, conveyed, “The ticket sales for ‘2018 KIM JAE JOONG J-PARTY & MINI CONCERT’, which will be held on the 27th of this month in SK Olympic Handball Gymnasium, was opened in MelOn Ticket at 8PM local time on January 4, 2018. Fans had reacted fervently and wanted to be with Kim for his birthday so all the seats were sold out in 2 minutes as soon as the tickets were released. This proved his unchanging popularity.”

Kim makes numerous records of rapid sold-out in every concert he holds. He made a record of selling all seats in one minute for his Asia fan-meeting tour in Seoul last October.

One of the officials expressed, “We sincerely thank fans who have shown interest and supported J-PARTY, which returned after three years. This is a special birthday party as we have been making memories celebrating Kim’s birthday and we will do our best to prepare for a great concert to pay back the fans’ supports.”