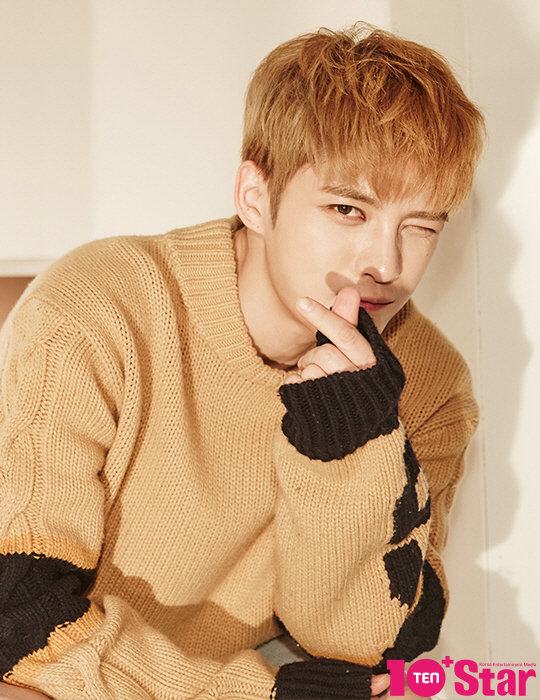 On July 25, 2017, 10+Star has released their pictorials from the August issue featuring Kim. You can check out his soft charisma and cute charms altogether in his pictorials in this upcoming issue.