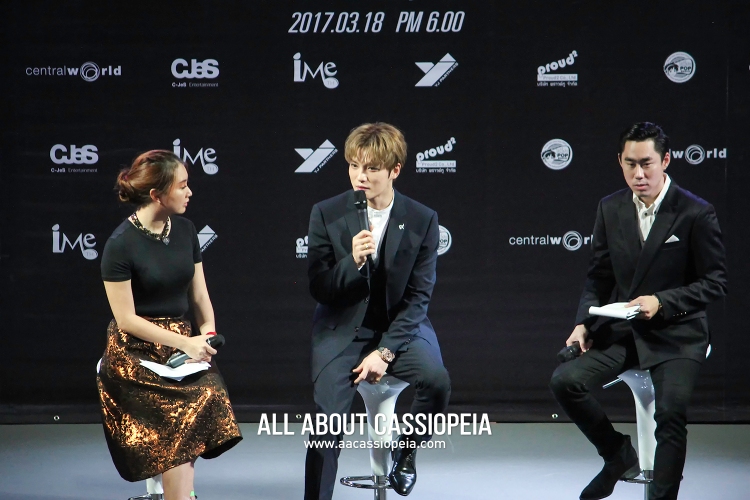 On the afternoon of March 18, 2017, Kim Jae Joong returned to Thailand after two years and five months enlisting in the South Korean military service. The recently discharged Kim now holds a brand new concert tour as an effort to promote his second studio album NO.X. As Thailand was one of the announced stops in the Asian tour, IME Thailand organized a one-night only concert on the same day at Indoor Stadium Huamark. Tickets for the 5,000 seats were sold out in under three minutes.

To prepare the night’s show for 2017 KIM JAE JOONG ASIA TOUR in BANGKOK ‘The REBIRTH of J’, Kim met his fans in an open press conference event held at Eden Zone, Central World Department Store. Among the crowd, 200 fans were chosen through a lucky draw to enter special fan zones, which was set up on both sides of the press conference stage. Kim arrived and greeted the audience in Thai in this first ever interview in Thailand since his military discharge.

Kim then talked about his life in the military and revealed that he has not visited Thailand for so long. Kim also said he would want to have an opportunity to relax by the sea and ride elephants while in the country. When being asked about the local cuisine that he had tasted, Kim said he enjoyed Thai noodles when he was walking around at a nearby market in Bangkok.

“I’m back on stage again after two years and I’ve prepared well hard for this tour. I look forward to meeting my fans again,” Kim revealed after being asked what the fans can expect in this tour. “As the tour is in Thailand, I’ve tried learning to greet in Thai to communicate [with the fans] to create a special moment.”

Towards the end of the press conference event, Kim revealed that while it may be sad that the tour is coming to an end, fans can expect him to return as an actor on screen again. 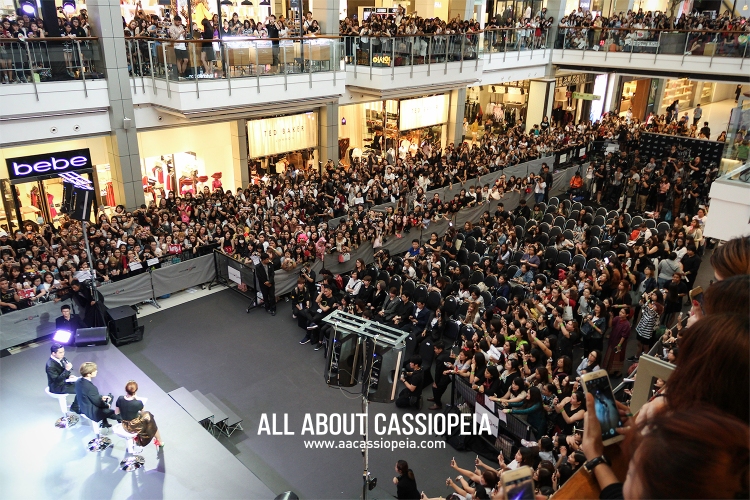 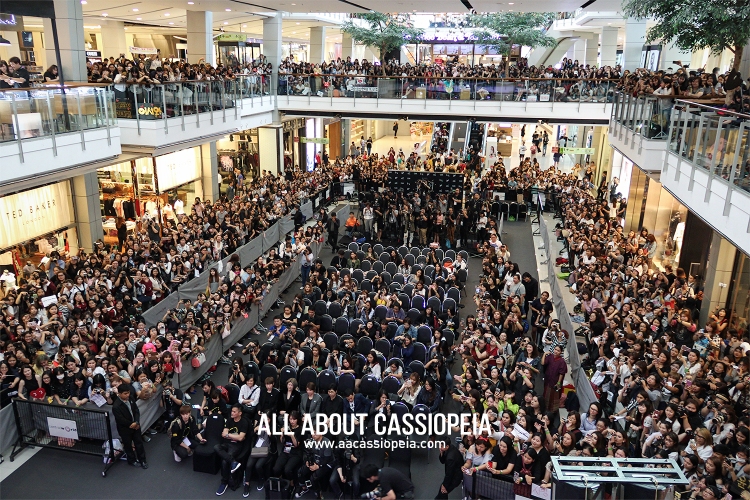 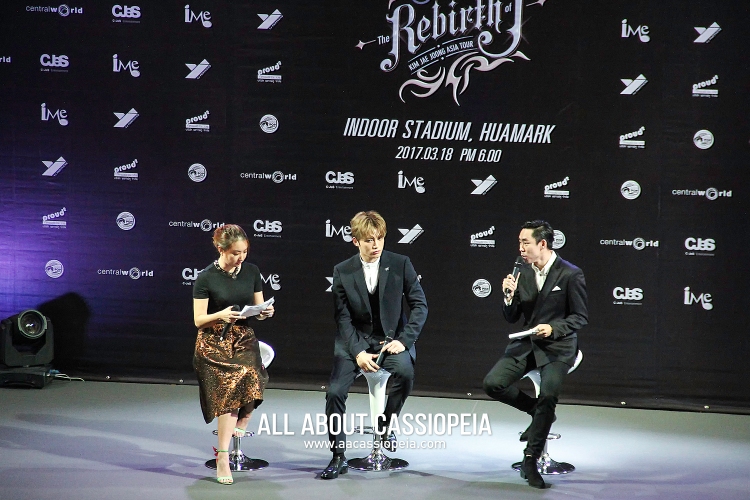 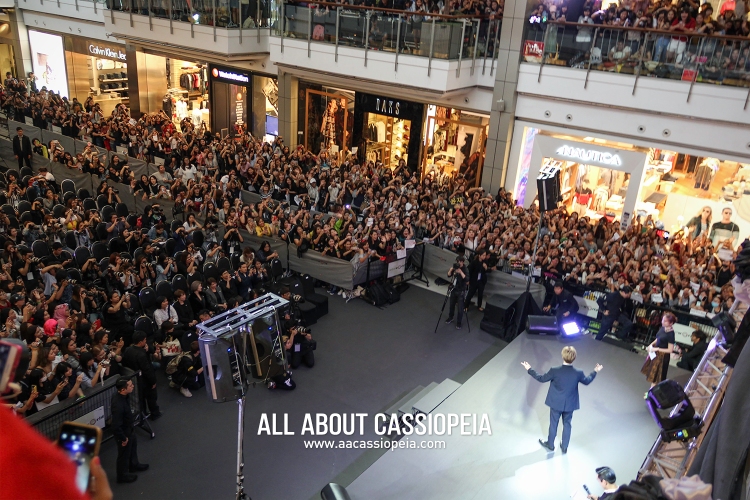 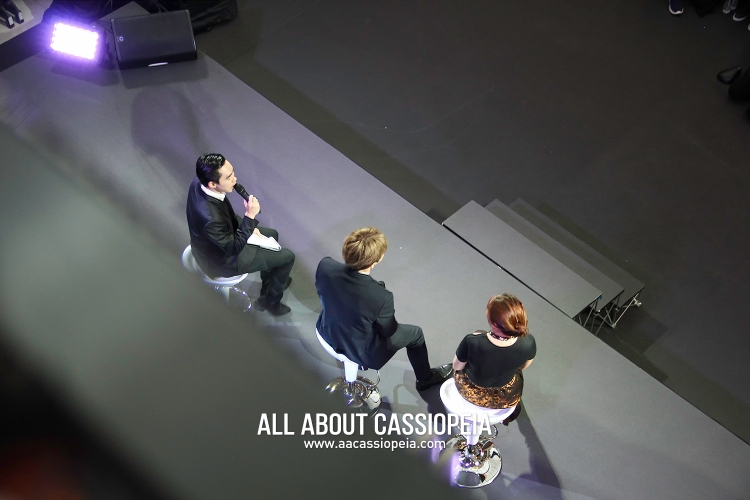