South Korean boyband JYJ’s Park Yoochun has confirmed to debut as a solo artist with the release of his first solo album on January 18, 2016. 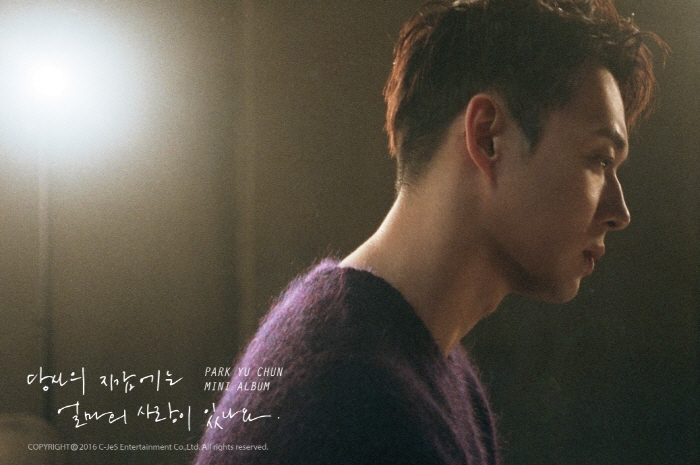 C-JeS Entertainment said yesterday, “Park is confirmed to release his first ever solo album How Much Love Do You Have In Your Wallet this 18th.” This mini album will be Park’s first solo album since his debut in 2004. Comprising of six tracks in total, the pre-order sales have begun yesterday. All tracks and a music video will be available digitally on January 18.

How Much Love Do You Have In Your Wallet will contain the stories of our everyday lives and sincere messages which Park wishes to express to his fans.

The title ballad track “How Much Love Do You Have In Your Wallet” has a gentle piano melody with Park’s voice standing out in the lyrical mood. A live version of his self-composed song that was performed in many of JYJ’s past Asian tours “Walking With Her In Spring” is a sad ballad that sings about a reminisce, and other songs which bring messages Park wants to convey to fans who stay by his side for a long time. Japanese pianist Yuhki Kuramoto and vocalist Yozoh participated in making this album to further add to the sensitive and lyrical atmosphere.

C-JeS Entertainment also explained, “Park had worked on these songs in the midst working in dramas and movies before his enlistment last year. This mini album will be a special gift for fans this winter. Park enjoys listening to Indie music and acoustics, so he presented his favorite genres in this album. The lyrics are filled with stories of his precious people and his values of the world.”

Check out the track listing of the upcoming album below.

UPDATE Jan 15, 2016 Bugs! reveals new photo from How Much Love Do You Have In Your Wallet mini album. 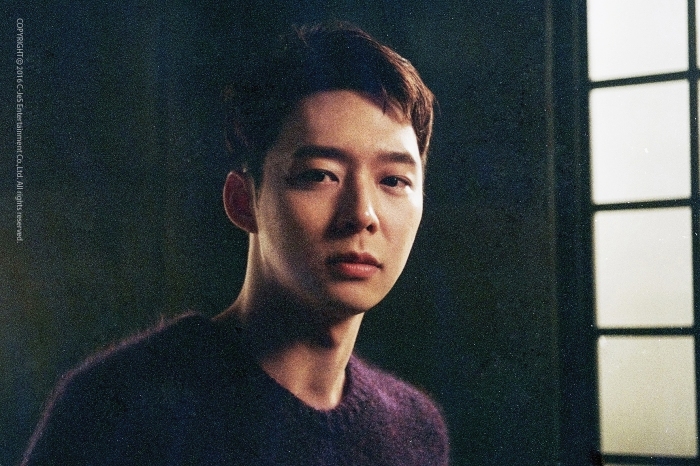