The soon-to-be-released album of JYJ’s Kim Junsu (XIA), Flower, is already receiving huge anticipation from fans around the globe. 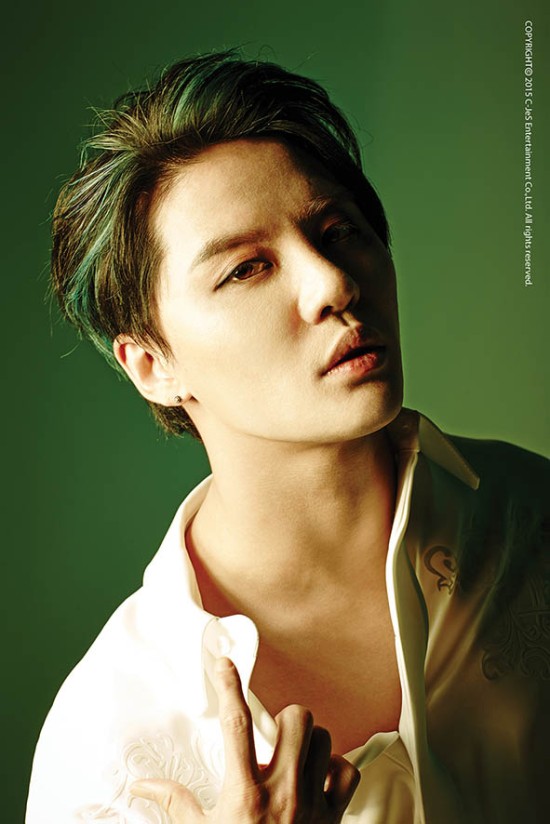 C-JeS Entertainment said yesterday, “The third solo album, scheduled to drop on March 3, is already receiving huge anticipation from many fans globally. After we started the pre-order sales within Korea, we received a lot of questions from foreign and domestic fans. As tickets for the two-night Seoul concert were sold out, there is a high expectation in the upcoming Asian tour like cities in Osaka and Tokyo.”

Flower has gathered attention for its teaser photos that were released earlier, and an amazing line-up of songs featuring many great artists including TABLO, NAUL, Jung Sun Ah, Dok2, and Yang Dong Geun.

A spokesperson said, “There are questions raised regarding the album sales in overseas as well as in Korea. We have received many calls from foreign presses and the expectation for the Asian tour has reached its peak.”

Meanwhile, Kim Junsu will meet his fans in his ‘2015 XIA 3rd ASIA TOUR CONCERT ‘FLOWER” in Osaka on March 3 before continuing onto Seoul, Shanghai, Thailand, Tokyo, Fukuoka and Nagoya.