South Korea’s most highly-acclaimed film of 2014, Haemoo (Sea Fog) gets a new promotional poster in time for a French release later this April, under the title Les Clandestins.

Based on the true story of the 2001 incident in the south-west sea of Yeosu, Les Clandestins, written by Bong Joon Ho (Snowpiercer, The Host), depicts a story where six sailors transporting stowaways and gets entangled in an incident which cannot be controlled. The youngest crew member, Dong Sik falls in love with a female migrant and protects her from the chaos.

Meanwhile, Haemoo (Sea Fog) is also scheduled to appear on the big screen on April 17, 2015 in Japan. 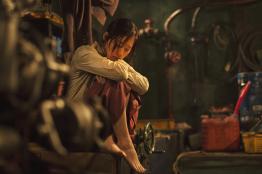 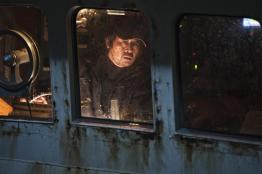