Back in 2011-12, JYJ visited 10 countries and 13 cities for their first world tour concert to promote their In Heaven album. In their last stop in South America, JYJ filmed and recorded in the streets of Santiago, Chile for their concert held in Teatro Caupolicán. The unreleased scenes were unveiled only recently through photographer Jun Shim’s Tumblr.

Jun, who is previously known for his works on XIA’s Uncommitted album, also revealed several JYJ photos in Lima, Peru and a never-before-seen shot of XIA on his iconic chair from his second Korean studio album, Incredible.

Check out these unreleased photos and take a trip down memory lane after the jump! 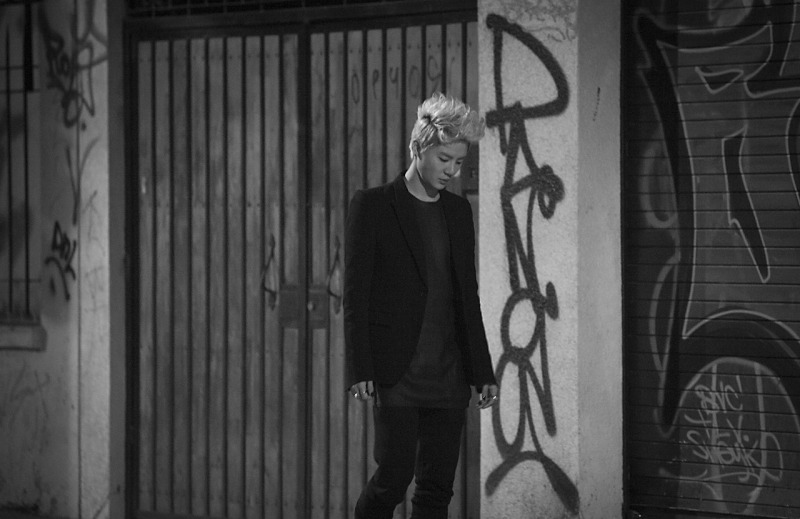 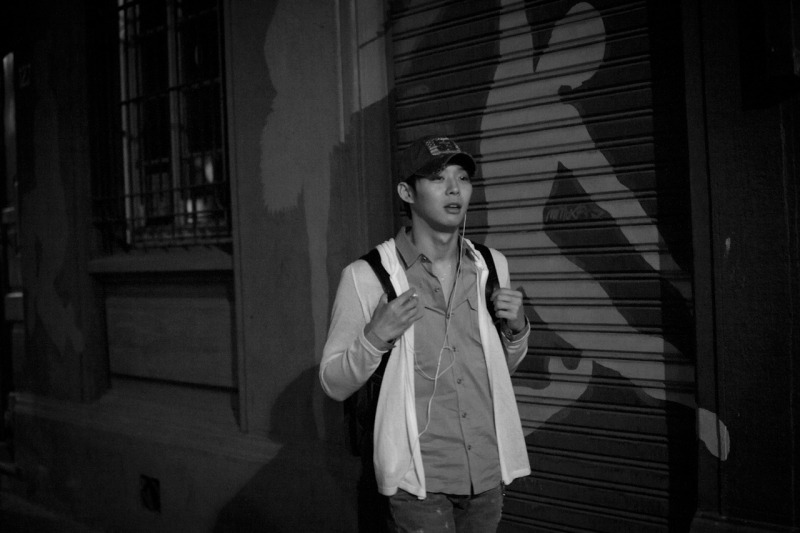 [Photos republished with rightful permission from Jun Shim. Any copying, republication or redistribution content other than for personal uses is expressly prohibited.]