JYJ is about to meet 40,000 fans in Seoul Olympic Main Stadium through the band’s first Asian tour concert. 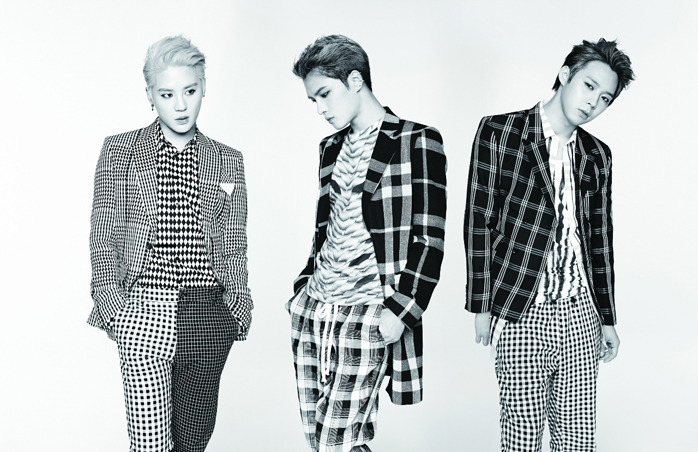 JYJ will hold the ‘The Return Of The King’ tour in Seoul Olympic Main Stadium, or also known as the Jamsil Main Stadium, on August 9 and it will be their first concert since four years.

The show has a special meaning as it will be held in Seoul Olympic Main Stadium, where it is called a ‘dream stage’ by many artists. JYJ is scheduled to meet 40,000 fans through this solo concert in Seoul. Even though we still don’t know if they will appear on music shows, it is inspiring that there are many people waiting for their music and we can see the power of JYJ. 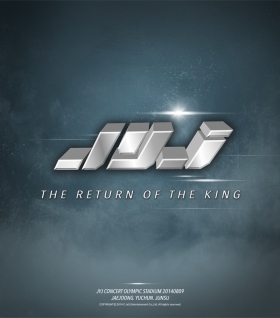 The legendary Cho Yong Pil held a concert in 2008 after his debut for 28 years. After holding the ‘Republic of Korea Lee Moon Sae’ concert back in 2013, Lee Moon Sae himself expressed, “I’ve accomplished my dreams”.

Like these cases, Seoul Olympic Main Stadium is a goal and dream for idols, as well as artists. JYJ will once again show their continuous musical strength and influence through this concert.

Especially, JYJ’s concert were sold out in the first and second round of sales. The sales that took place on July 2nd and 8th were all sold out within 30 minutes. Many fans also complained for not getting their tickets on various social networks.

JYJ is also having a great expectation ahead of their concert. Park Yoochun revealed, “It’s been a while since I had a concert as JYJ and I’m looking forward to it. I want to hear that it’ll be the best concert and receive compliments that we are beautiful together as three. I want people to feel warm when attending the show.”

JYJ’s concert will not end with a show in Korea. They will continue their Asian tour onto other cities weekly including Hong Kong, Beijing, Ho Chi Minh City and many more.