Goose House Sparks Interest With ‘Stand By U’ Cover

The latest cover song from a Japanese music unit group, Goose house, generated much interest especially among the fans of TVXQ!. 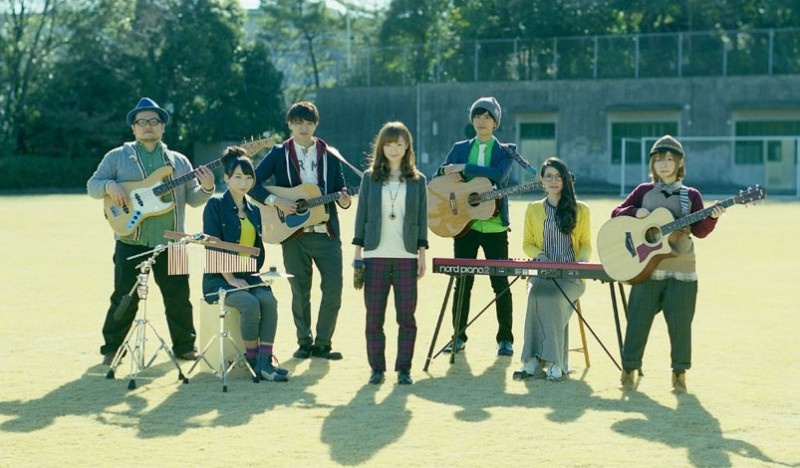 Earlier yesterday, Goose house released their new cover song none other than Stand by U, a song written by Shinjiroh Inoue for popular South Korean boy band, TVXQ!. The video clip, which was uploaded on Goose house’s official YouTube channel, shows three of Goose house’s members covering the song with only the use of a guitar and individual vocals. The acoustic cover was led by female vocalists Kei Takebuchi and Sayaka, while Shuhei Watanabe played the guitar. 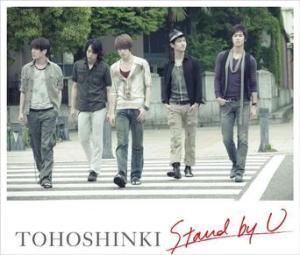 Stand by U was recorded by TVXQ! in 2009 for its 28th Japanese single under the same name. Selling over 94,800 copies after its release, the single was placed second on the Oricon daily chart. Stand by U was also popularized in various Japanese music shows and also in the band’s ‘The Secret Code’ tour in Japan before the split.

Goose house was formed in 2011. Through Ustream and YouTube, Goose house members showcase their talents through their original songs and cover tracks. The unit currently has 7 active members under the record label gr8!records. They will kick off their live tour in Japan this Saturday with a show in Nagoya.

You can check out the video clip below.