JYJ’s Jaejoong Opens Up About Being In A True Relationship

JYJ’s singer and actor Kim Jaejoong revealed that he couldn’t have a romantic relationship due to his busy schedule. 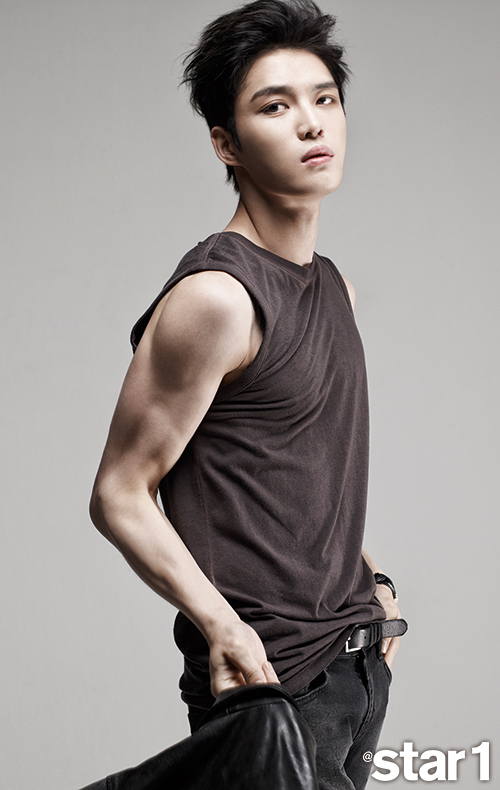 Today, fashion magazine @star1 discloses several pictorials and an interview with Jaejoong for its August 2014 edition.

In the interview, Jaejoong said, “Even if I have a secret girlfriend, she would have ran away. I’m too busy these days because of my tight schedule.” He added, “I’m staying up all night for weeks to film for Triangle and at the same time preparing for JYJ’s activities. I’m out of my mind!” 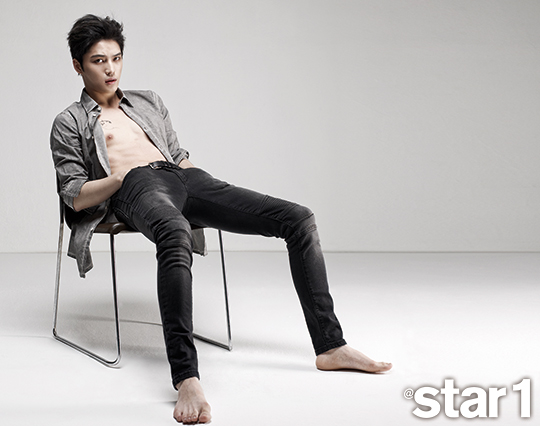 The idol also mentioned the conditions of his JYJ band mates. He explained, “We [Jaejoong, Yoochun and Junsu] even joked that our team cannot afford an accommodation because we stay up all night everyday for filming. We are busy washing in the sauna.”

SEE ALSO: JYJ Returns With New Album ‘Just Us’, Out On July 29th!

Meanwhile, the pictorials and interview with Kim Jaejoong will be available in tomorrow’s release of @star1 Vol.29 August 2014 issue.

Photos / @star1
Translation by / Judith (All About Cassiopeia)