JYJ Gets A New Title Song For ‘Just Us’ Album

South Korean boy band JYJ will make a come back with a brand new song entitled, Back Seat.

Their agency, C-JeS Entertainment revealed today, “Back Seat is confirmed to be the title song for the upcoming second album Just Us which will go on sale on the 29th.”

SEE ALSO: JYJ Returns With New Album ‘Just Us’, Out On July 29th!

Back Seat is an urban R&B song with a sexy lyrics and dreamy mood. The song includes another charm of JYJ that the fans definitely could not feel in previous songs.

The representative said, “The song is so captivating that it will catch your two ears through the different voices of JYJ. Through the synergy of the trio, a more qualitative and polished song is completed than I expected.”

C-JeS Entertainment will reveal the first teaser for this song’s music video on July 22 before the album release. They said, “We received hot response from fans and music industries from all around the world when the album teaser photo was revealed. The expectations towards the album will double when the music video teaser is unveiled.”

JYJ will progress with a showcase and an Asian tour in eight nations after releasing Just Us on the 29th. 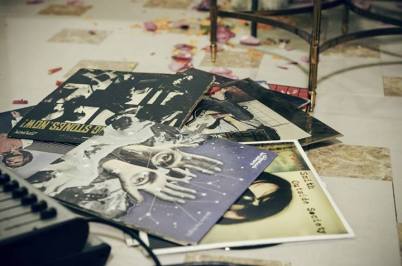