TVXQ!’s U-Know Yunho is set to appear on Star Gazing. 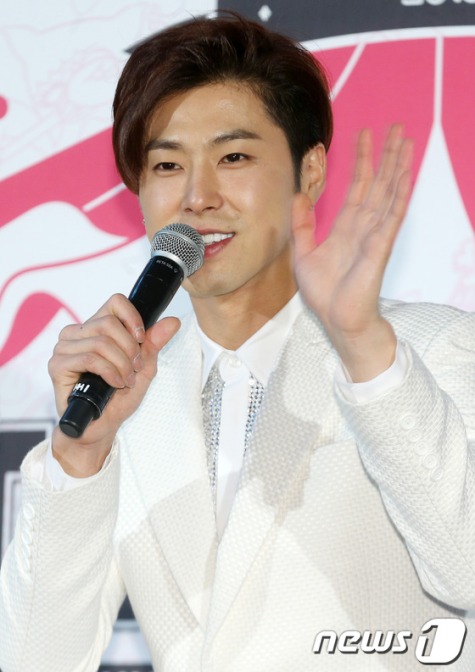 According to the broadcast spokesperson, Yunho will appear as a special guest in today’s filming for MBC variety show Star Gazing.

TVXQ! has celebrated their 10th anniversary debut and is true to the name of best South Korean boy band. For this filming, Yunho’s long-term fans will appear and are expected to tell many fun episodes regarding him.

Meanwhile, Yunho will appear in the new MBC Mondays-Tuesdays drama Diary of a Night Watchman, which is planned to go on air in early August. He will play the martial official and best swordsman in Chosun, Mu Suk. Appearing in Star Gazing before the release of the drama, he will master both drama and variety show.

Photo / News 1 Korea
Translation by / Judith (All About Cassiopeia)