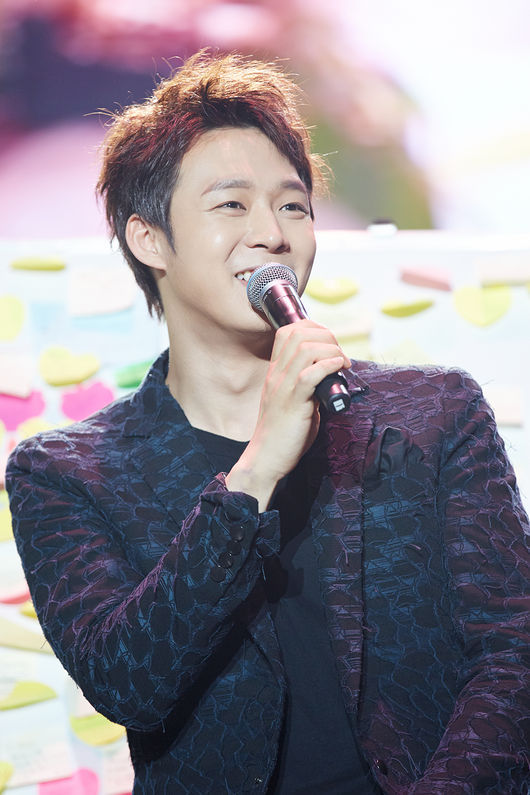 He will be the only South Korean male actor to be invited for the ‘Special Male Gods’ segment.

Since 1997, this program is the most popular Chinese program that has been on Hunan Broadcasting System, which is one of the three main broadcasts in China, and it has a cumulative rating record of 700 million. It has the highest viewer ratings as an essential course for both local Chinese and global top stars.

Park’s agency, C-JeS Entertainment, revealed, “In this broadcast, Yoochun will be interviewed and set to sing on stage, and of course revealing his secret side that we have not known in the topic ‘Secrets of Male Gods’.”

This will be his first appearance in a Chinese broadcast this year since his appearance in the special program Lantern Festival (元宵喜乐会) also on Hunan Broadcasting System in last year’s February.

The Lantern Festival is a special program aired during national holidays and produced by the crew of Happy Camp. Park was the only Korean entertainer to be invited and proved that he is the most popular actor in China. The Hunan Broadcasting System also sent a chartered plane in consideration of his busy schedule.

Happy Camp with Park Yoochun will be on screen this July 12th.