On May 13 till May 15, 2014 at Tokyo’s Yoyogi National Gymnasium, JYJ Junsu delivered a first-rated ballad solo concert, 2014 XIA THE BEST BALLAD SPRING TOUR CONCERT IN JAPAN, filled with deep emotions and delight for the fans in Japan.

And now, over a period of 3 days from May 22 till 24, Junsu is scheduled to win over fans’ hearts with his dramatic singing voice at Osaka’s Osaka-jō Hall this time round. The unrevealed photos of ‘2014 XIA THE BEST BALLAD SPRING TOUR CONCERT IN JAPAN’ held at Tokyo’s Yoyogi National Gymnasium has reached C-JeS Entertainment.

In the 150-minute concert, Junsu sang songs from the musicals he played in such as Mozart!, Elisabeth and December, and also original soundtracks like I Love You and You Are So Beautiful. Junsu captured the hearts of the audience with his gifted music talent. 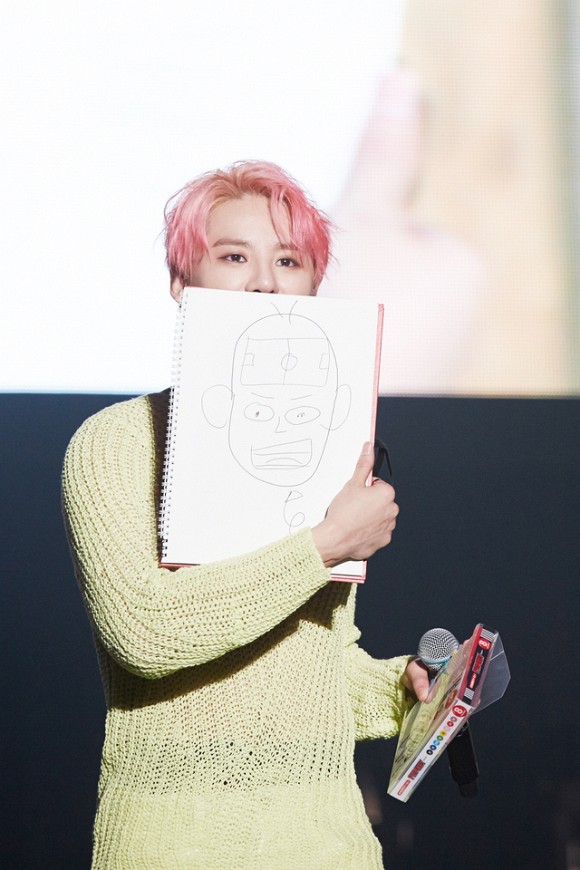 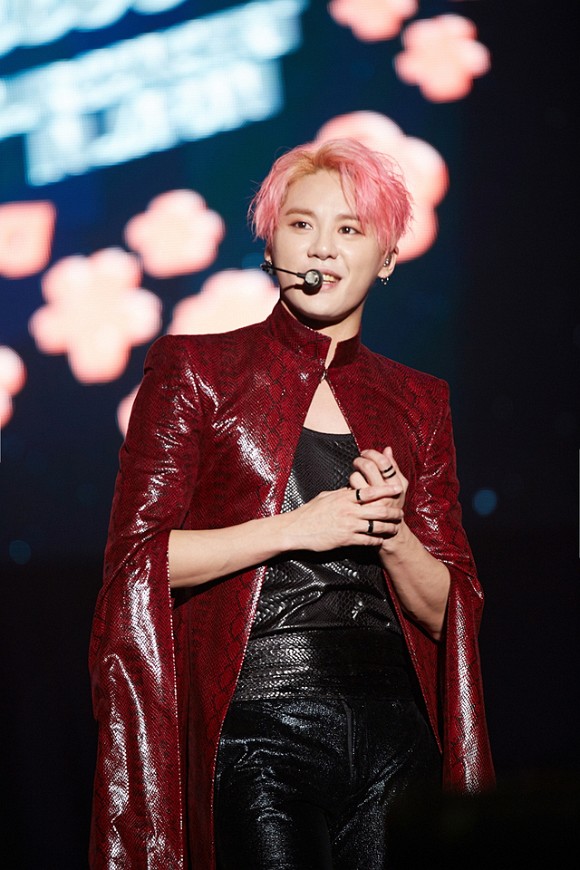 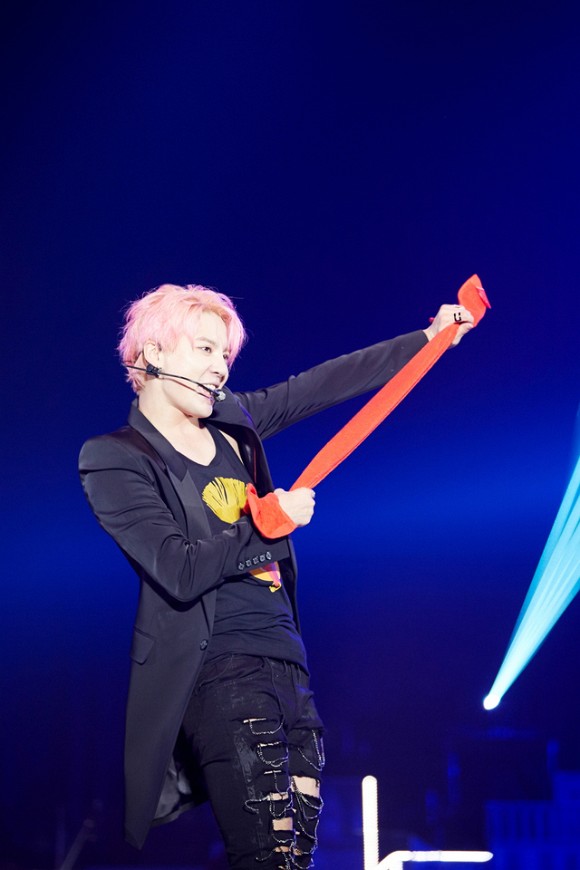 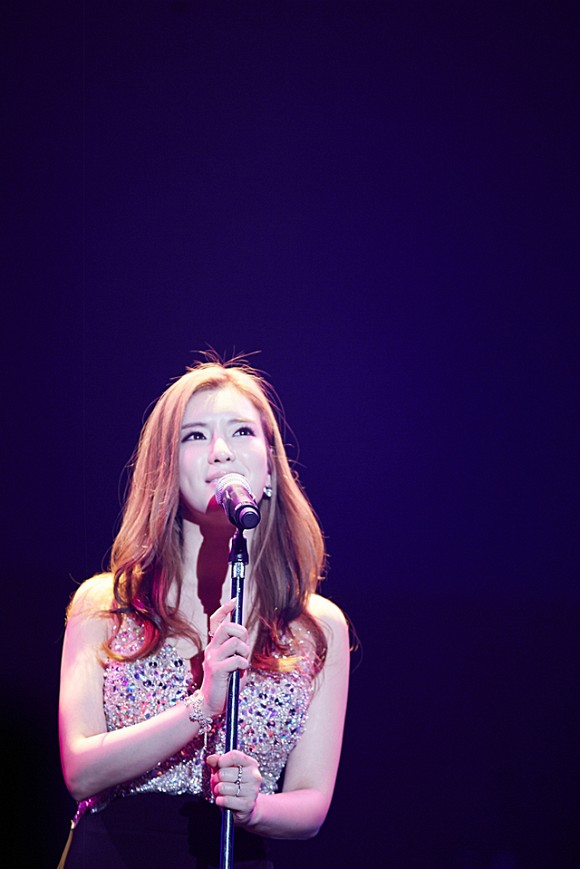 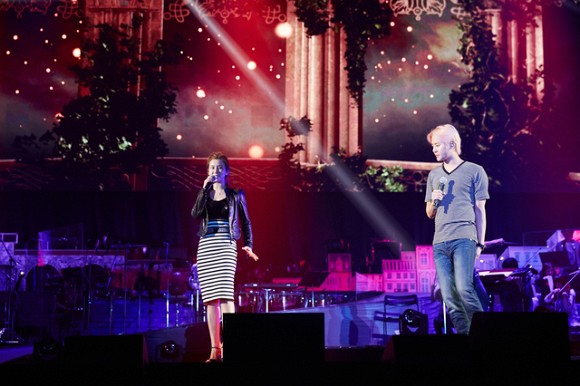 [Article is translated by Lin from All About Cassiopeia. Any copying, republication or redistribution content other than for personal uses is expressly prohibited.]

One thought on “JYJ’s Junsu Captures The Hearts Of 33,000 Fans In Tokyo’s Show [GALLERY]”