TVXQ! to wind up their 7th album activity with SBS ‘Inkigayo’ on March 16. 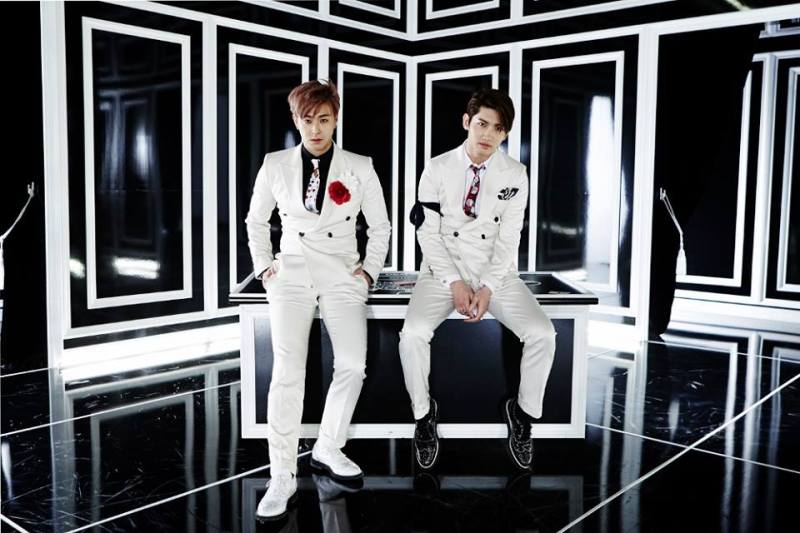 Anxiety aroused on how they will perform the rest of the music stages after news reported that TVXQ!’s U-Know Yunho was injured in the right ankle’s ligament while he was in practicing privately on March 11.

According to SM Entertainment, he needs rest for one to two weeks due to the injury. TVXQ! will inevitably absent themselves from KBS ‘Music Bank’ on March 14 and MBC ‘Show! Music Core’ on the following day.

SBS ‘Inkigayo’ which will be aired on the 16th was recorded beforehand in early last week. Therefore, TVXQ is planning to finalize their 7th domestic album activities on the stage that day.

TVXQ! made their comeback with 7th regular album ‘Tense’ in last January and moved on with Something. Thereupon, they released their repackage album and followed with Spellbound. Both songs showed performance on the other dimension and properly showed off the dignity of TVXQ!.