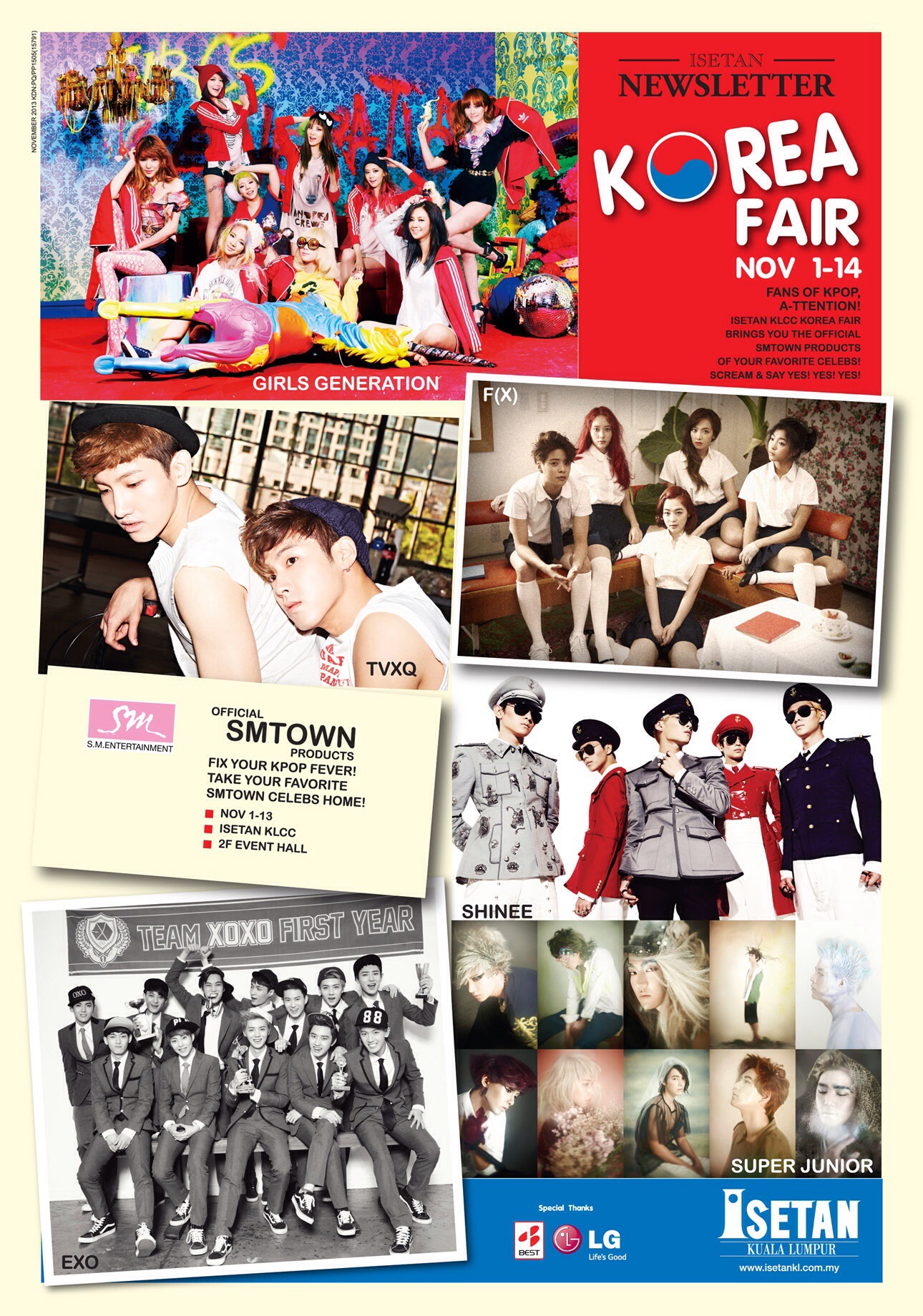 SMTOWN fans have begun flocking into the Korea Fair since two days ago to get hold of the merchandise of their favorite artists. Isetan Kuala Lumpur is stocking up official products directly from SMTOWN Pop-Up Store and everysing in Korea for local fans. The All About Cassiopeia team also wouldn’t miss this event and paid a visit to join the crowd.

One of the staff in the event, Queenie, told All About Cassiopeia that this fair receives outstanding response from fans and it never stop. She continued, “It seems there are more fans of the rookie artists attending the event but there are also Cassiopeia and Sones who came and showed their support towards their own groups as well.”

Collectibles and merchandise ranging from RM6.00 to about RM193.00 are up for grabs. You can find items including posters, notebooks, iPhone 5 casings, postcards and many more. 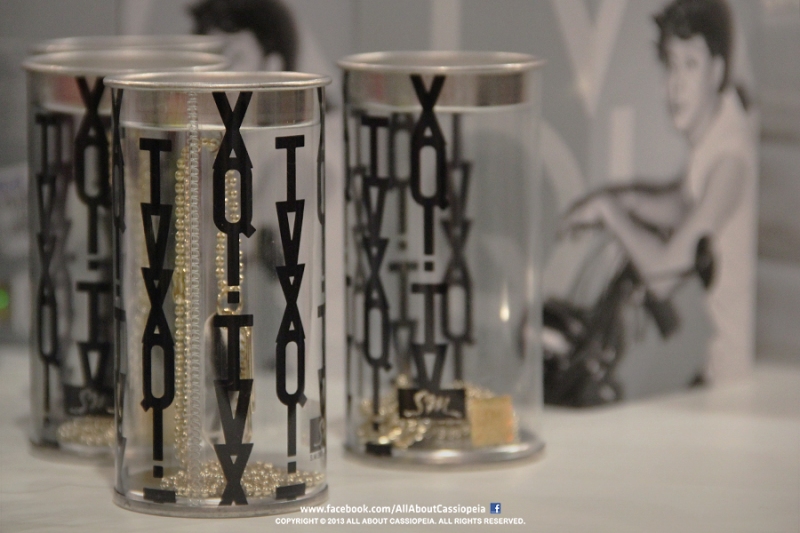 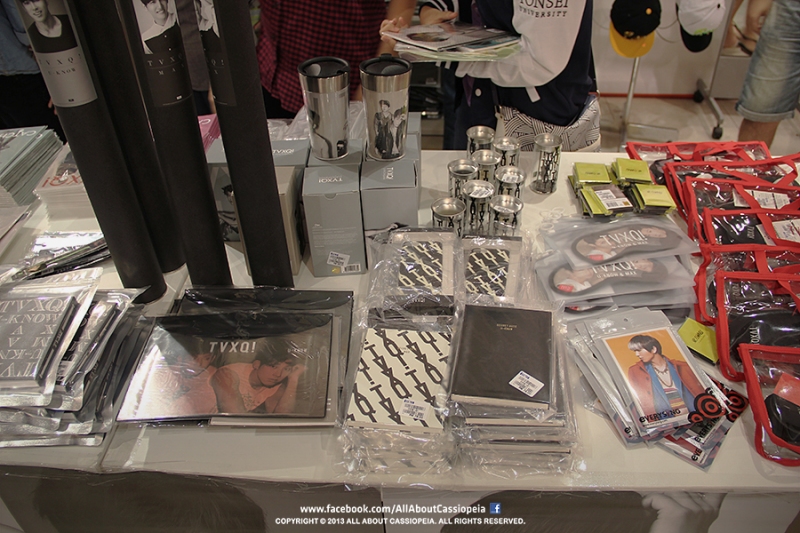 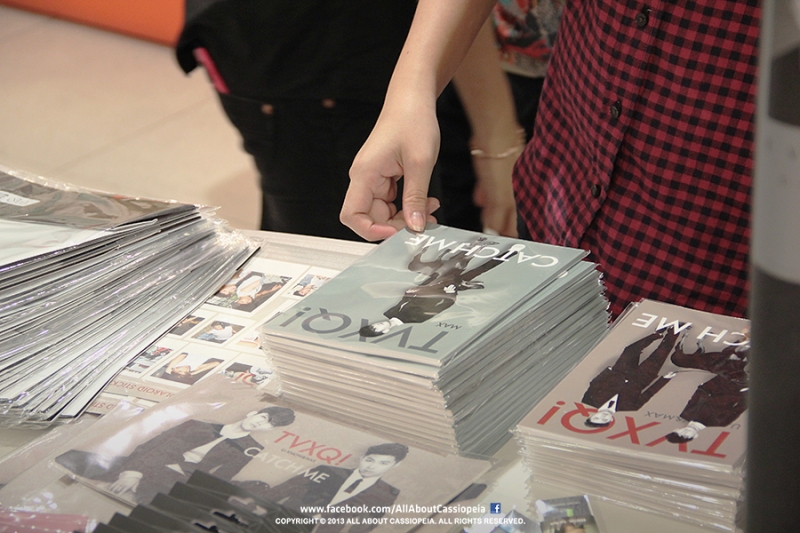 A Cassiopeia also spoke to us that she feels lucky to be able to grab some of the merchandise as they are sold in Korea and it’s difficult to get these items here in Malaysia with a fair price. Fans are entitled to get a free K-Pop celebrity poster with any purchase of RM200.00 and above.

The Isetan Kuala Lumpur Korea Fair is ongoing and will end in the next fortnight on November 14 while K-Pop Fever of the sales for SMTOWN merchandise will end a day earlier on November 13.

Special thanks to Isetan Kuala Lumpur for allowing us to cover this event!