After rumors began speculating around the social media, it has been confirmed last week in TVXQ’s Official Japan Website that the duo is planning for their 東方神起 LIVE TOUR 2013 ～TIME～ DVD & Blu-ray release on next month’s October 23.

Starting off with Saitama Super Arena early this year on April 27, this Japan tour has covered a total of five major domes which includes Sapporo, Nagoya, Fukuoka, Osaka and Tokyo. From this largest production of the major dome tour, the Tokyo Dome performance was recorded for this film.

For this tour’s performance in the prestigious Tokyo Dome, two different versions of DVD and a Blu-ray will be released this time around. This DVD will mark the sixth release of a concert-based film in Japan and fifth release for the Blu-ray.

Look out for the DVD & Blu-ray specifications and details after the jump!

Disc-3 records all of the ment sessions in the Tokyo Dome performance on June 17, 2013, and together with the main volumes of Disc-1 and Disc-2, it records the full concert. In addition, Disc-3 also records the backstage documentary and other performance’s ment digest, making it a deluxe three-piece set 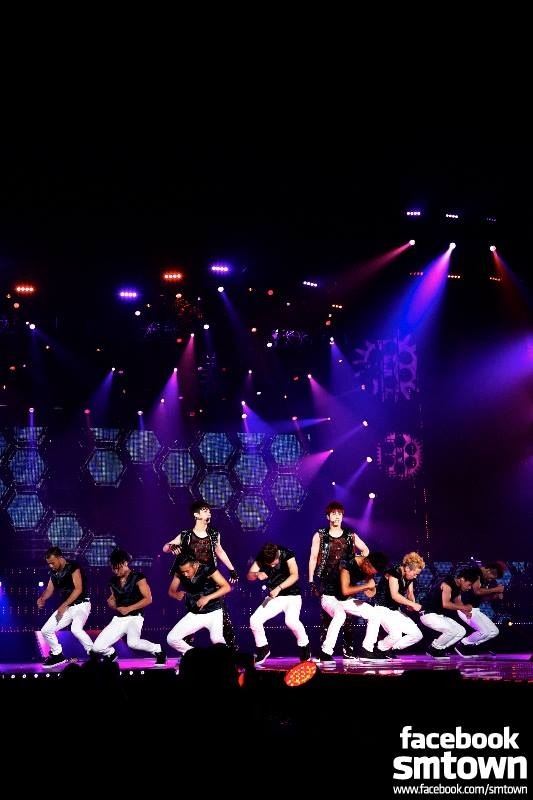 Although it has not been announced, it is rather certain that a Live CD Collection for this performance in Tokyo Dome will be released like it always does for the past concerts.

Also, Fuji-TV’s NEXT has recently broadcasted this Tokyo Dome performance on last August 31 and gained tremendous attention from fans worldwide.

The duo will be releasing their new single album Scream on September 4.

[Content article is translated by Lin from All About Cassiopeia. Any copying, republication or redistribution content other than for personal uses is expressly prohibited.]