The title track for JYJ’s Junsu (XIA) 2nd Solo Album, Incredible under the same name made its way as a dance practice video on JYJ Official YouTube channel yesterday. 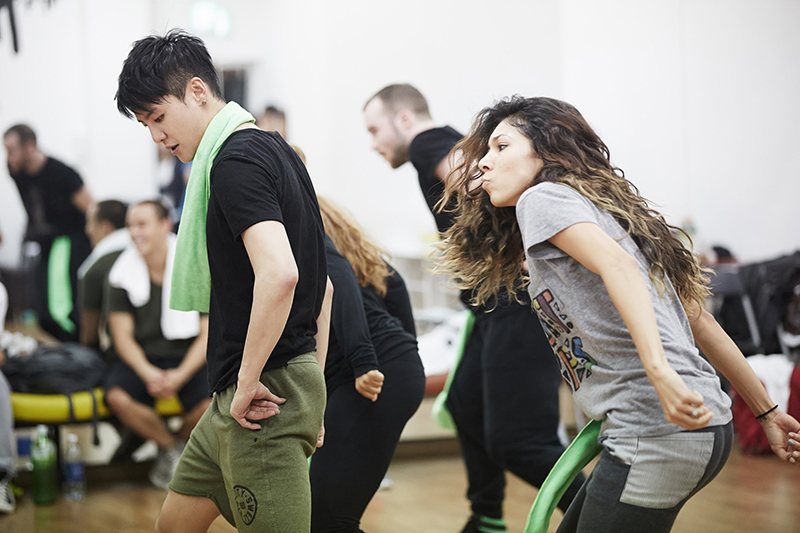 The 4 minute and 19 second clip shows Junsu and famous choreographer Jeri Slaughter with his dance crew practicing flawlessly to the song Incredible in C-JeS Entertainment dance studio. The energetic team led only by Junsu himself danced relentlessly and “put their swag on” in the midst of preparing XIA 2nd Asia Tour Concert INCREDIBLE, proving their strong will and determination even though it was just a rehearsal.

Jeri Slaughter and his crew have been with Junsu and JYJ for some time now since JYJ debuted with its first English album, The Beginning in 2010. They travelled and performed amidst the JYJ World Tour Concert in 2011 and 2012, and during XIA 1st Asia Tour Concert TARANTALLEGRA in 2012.

XIA 2nd Solo Album INCREDIBLE was released on July 15 and topped the Tower Records Japan daily charts. The artist concluded his Asia Tour Concert in Thailand and Shanghai and will unite with his fans in COEX, Seoul on August 3rd and 4th.