Coffee Cojjee is located at Apgujeong-ro 62 gil, 17-10. It takes a 5-10 minutes walk from Apgujeong station, Exit 3. It’s located in quite a secluded place in the high-end street of Apgujeong, first timers might get lost while finding their way there though.

Upon entering the cafe, one can see the display of albums on your left, followed by the counter and the seats in the cafe in the middle, and the stairs and lift up to The Red Carpet Salon on your right. There’s no sign stating “Coffee Cojjee”, but don’t worry, it’s the right place you are at.

The main colour design for the interior of the cafe is Black, White and Grey. Simple yet classy design furniture is used, love it! 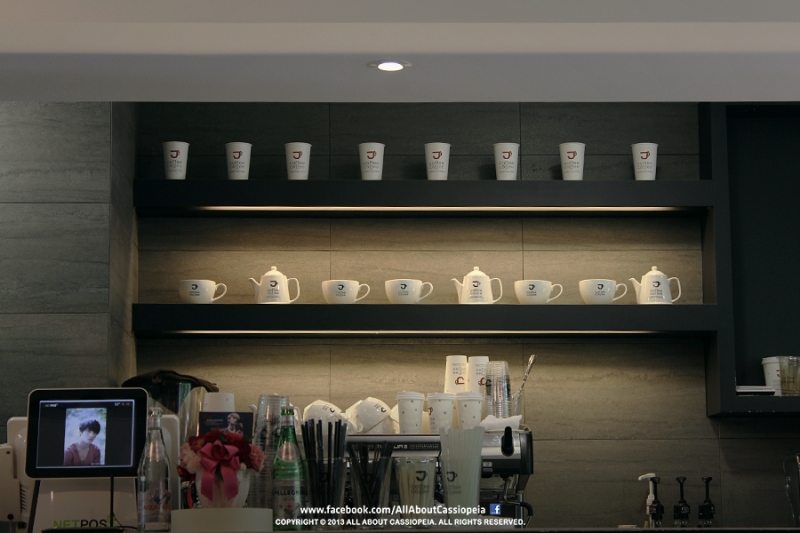 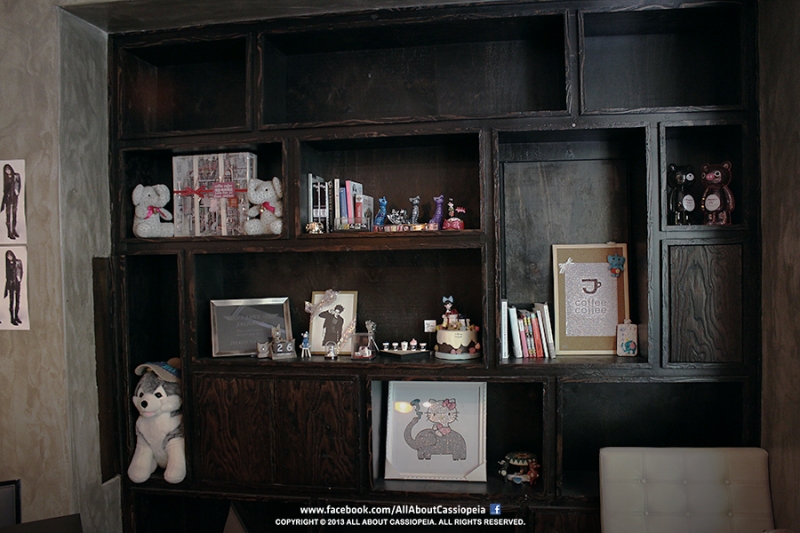 On the display of albums, one can find JYJ and TVXQ (5 members) albums on the 2nd shelf, followed by various artistes signed albums on the remaining bottom two shelves.

On the shelves, there’s a notice in Japanese which says 「〝しゃしん”だけ とってください。」(Please take photos only.) and「さわらないでください。」(Please do no touch). From the hiragana letters, I somehow had the feeling that Jaejoong was the one who wrote it. 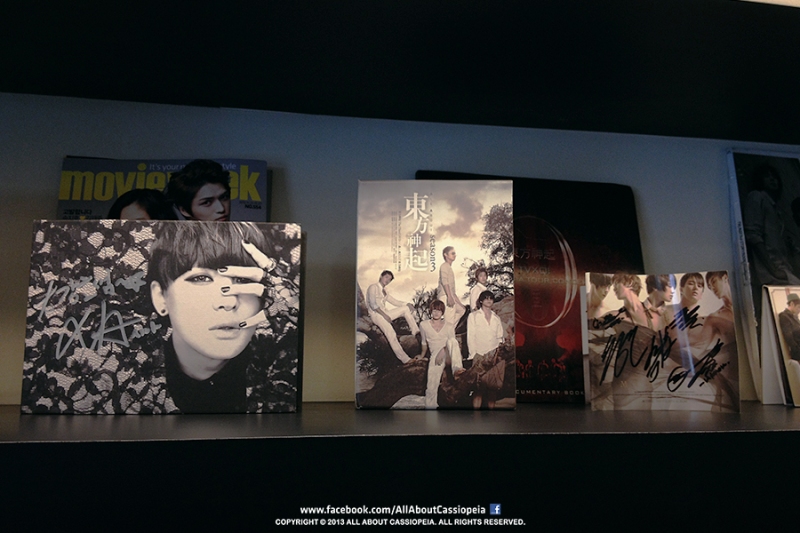 The pricing for the drinks in Coffee Cojjee is slightly pricier compared to other cafe which I went to, around 1,000 Won more. But the first Green Tea Latte I had there was really unforgettable. Rich Green Tea taste. *bliss* It was made by one of the male barista in Coffee Cojjee. Because of this, I made a second trip back on our last day in Korea. However, this time around it was made by a female barista, and it didn’t taste as good. 😦

It seems that Coffee Cojjee only has take away in the shop, because all the drinks they sell was in a takeaway cup. I couldn’t resist the design, even though it was an old Christmas cup design, I brought the cup back to Singapore. And also, unlike other cafes, Coffee Cojjee only sells drinks. 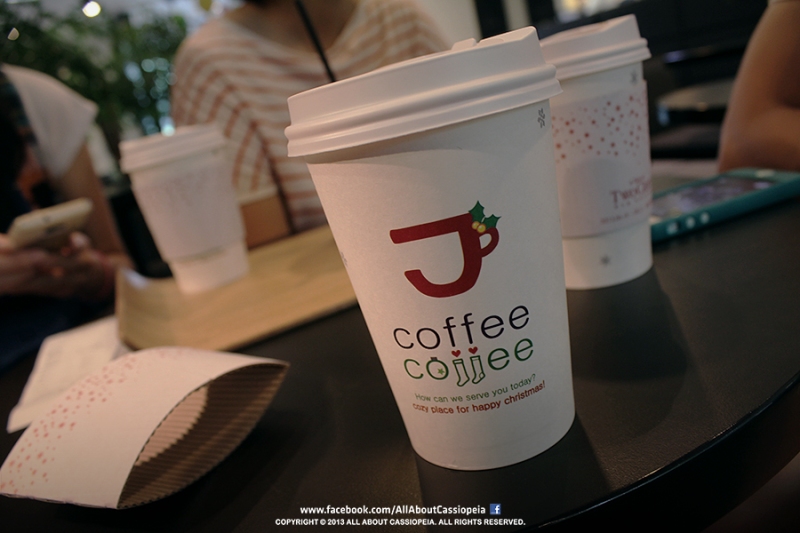 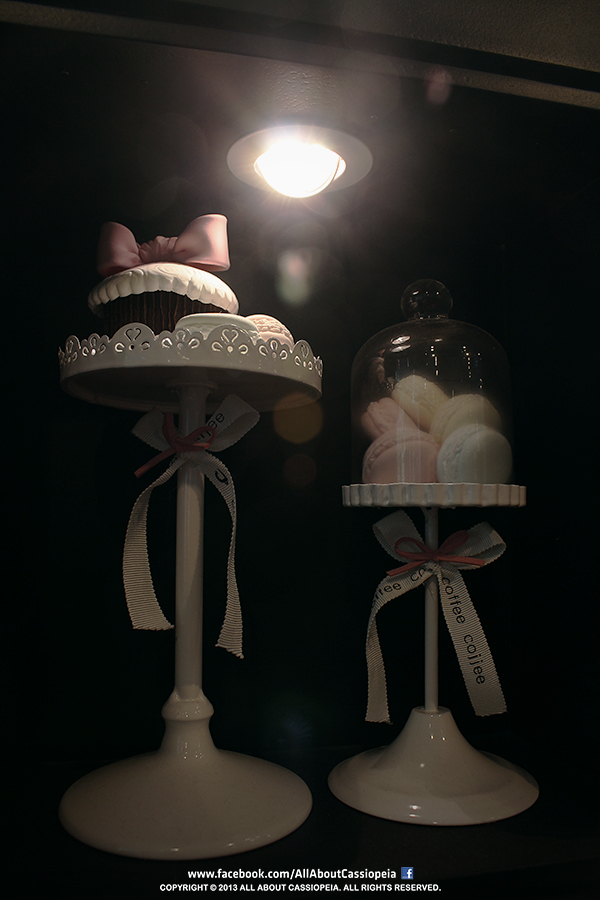 Previously, it was stated that merchandise could be bought from Coffee Cojjee, but there wasn’t any board or displays which says so in the shop. We didn’t ask as our Korean wasn’t that good either. But the only thing I saw, that was on sale, was accessories worn by Jaejoong before. Pricing from around 100,000 Won till 1,000,000 Won. 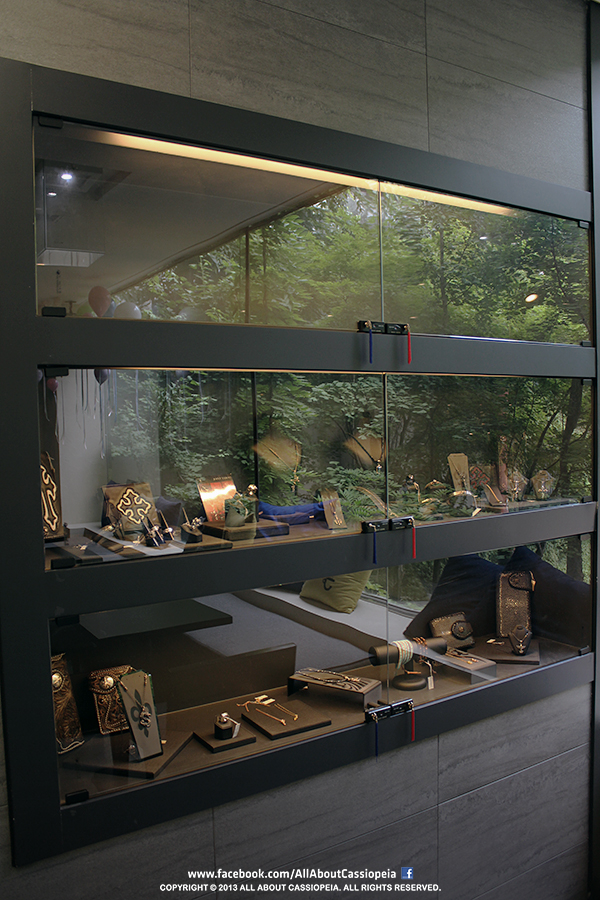 Some of the girls might find the female toilet design cute as there’s a cute face imprinted on the cover itself. 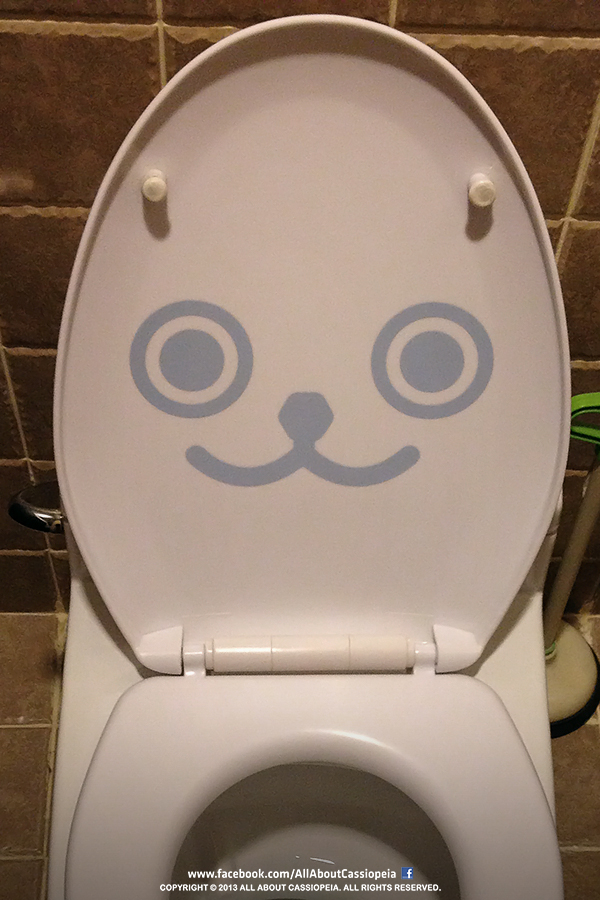 I visited the shop in the morning, at around 10:00AM, so there wasn’t a crowd there. But I can tell that all the customers there are fans of Jaejoong, mainly Japanese though.

[Article written and photos courtesy of Lin from All About Cassiopeia. Any copying, republication or redistribution content other than for personal uses is expressly prohibited.]