Finally the lawsuit between JYJ and SM Entertainment has come to an end.
Honestly, I’m having mixed feelings for this. I feel so happy that this problem is finally solved! At the same time, no, JYJ has nothing to do with TVXQ anymore. Technically this is the way of saying it, but deep down in my heart, JaeChunSu are still of TVXQ.

I remember when the split was happening, I wasn’t that sad. Because all these years I’ve been supporting them and showing love to them, I told myself that it doesn’t matter when, but they will split up one day. It really happened. Didn’t know that this day would arrive so soon.. Somehow I blamed myself for thinking that way as if I jinxed it.

Slowly months went by, there’s this emptiness I couldn’t explain. People around me who didn’t really like Koreans keep on telling/teasing me that DBSK split up. I KNOW, YOU DON’T HAVE TO STATE THE OBVIOUS. It made me feel worse. The band that I love the most is now being bashed by people who don’t even know what they do.

I ended up admitting about split. “Hey your DBSK split up, eh?” “Yea I know.”. “Yea I know” was the only response I could and wanted to give. I wouldn’t waste my time explaining how sad I felt and exaggerating about their split.

I guess most of us Cassiopeia have already seen many fan-made videos about their split. At first, I was quite reluctant to watch, because I still couldn’t really accept the fact that they are already a broken group. Then I started to watch, never have I once failed to cry. The words of the fans expressing how they felt, I felt the same way too.

Do any of you all-five supporters think that the JYJ/Homin stans are very annoying? I really dislike the way the JYJ stans bash Homin and Homin stans bash JYJ. They were starting as a same group, they were achieving their dreams together, how difficult is that to just believe that if there wasn’t DB5K, there won’t be JYJ/Homin today? Unity is all we need, at least for the sake of Yunho, Jaejoong, Yoochun, Changmin and Junsu. 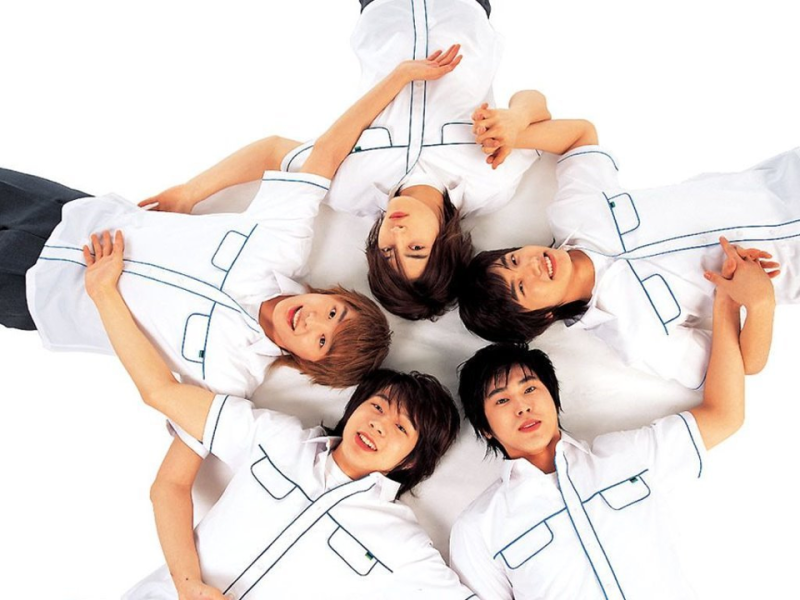 [Article written by Roxanne from All About Cassiopeia. Any copying, republication or redistribution of this content other than for personal use is expressly prohibited.]