With only a few tweets, the attention began to spread like a wildfire among the fans. He began with his first tweet with “Start!” and proceeded with another tweet, “There are so many people that want my return in Twitter. So I’m back in this way. I give you sleeping JJ as a commemoration”, while attaching the photo below of him lying on the couch. 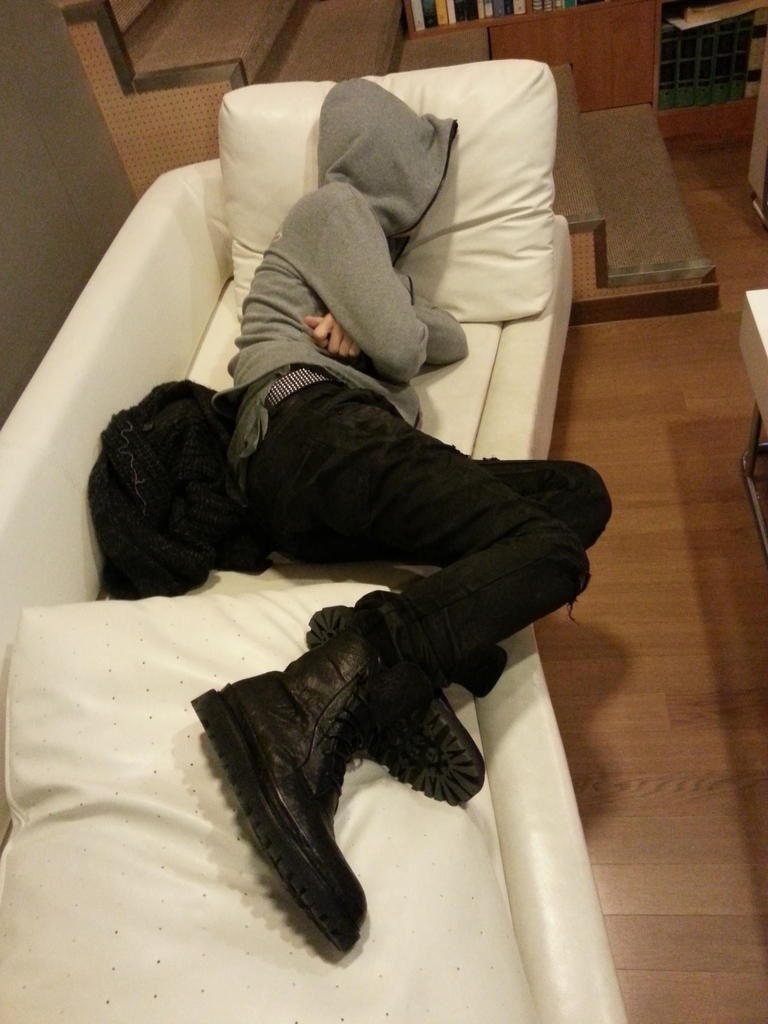