Has JYJ Jaejoong returned to the Twittersphere after his notable account, @mjjeje, was hacked? It seems that he has made a comeback but this time promoting his new coffee shop, Coffee Cojjee, instead under a new name @coffeecojjee1.

Following after that tweet, he tweeted again today, “Hello. This is Jaejoong. I have made a Twitter account for Coffee Cojjee. Let’s release a sackful of stories!” with two new photos of himself attached. 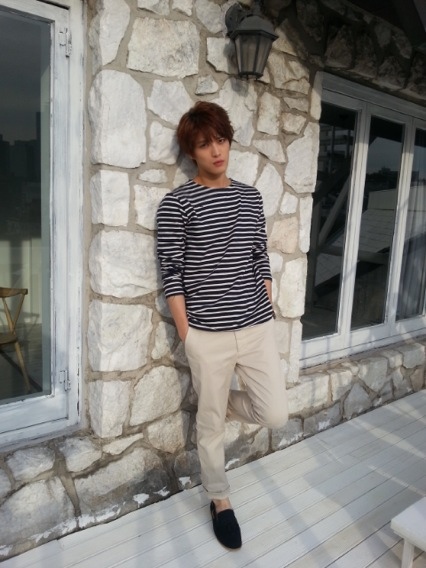 END_OF_DOCUMENT_TOKEN_TO_BE_REPLACED

It’s just a day away from TVXQ! LIVE WORLD TOUR ‘Catch Me’ in Seoul and the official goods for this upcoming concert has finally been revealed!