Host Lisa Oh from Heart Hallyu brings you a concert highlight from the recent XIA 1st World Tour Concert “TARANTALLEGRA” in Los Angeles at the Hollywood Palladium on September 2nd. Heart Hallyu is a new channel in YouTube about all things K-POP culture in the USA and they air their own weekly ‘The Hallyu Show’.

Check out the photo gallery of her visit to the concert with her fans and the show itself, after the jump. 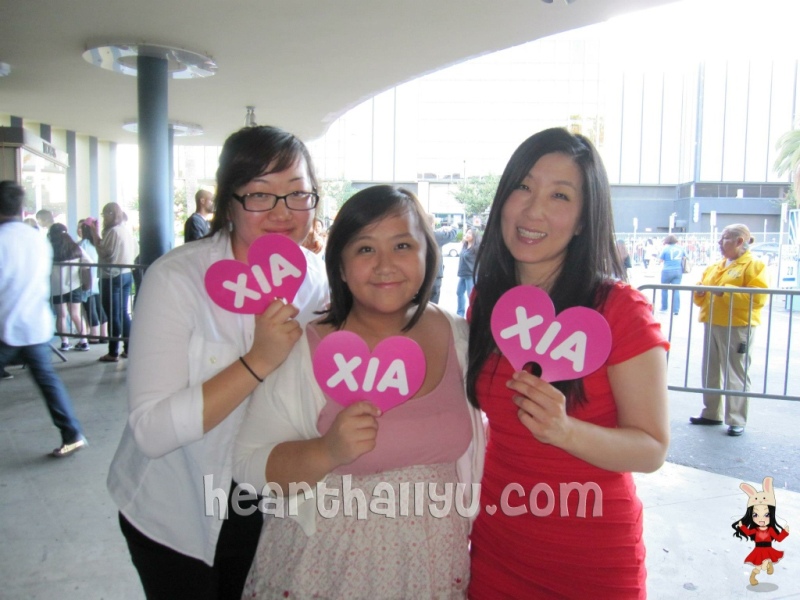 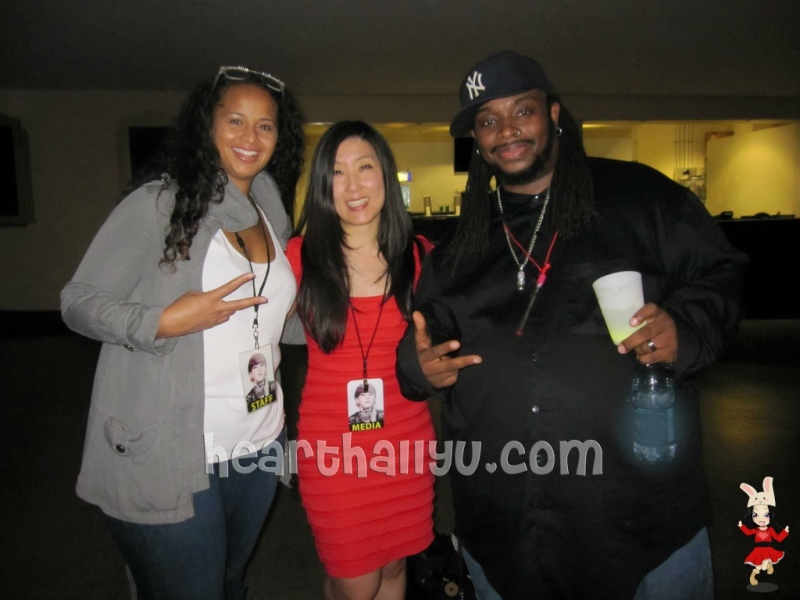 With songwriter Automatic and his fiancée 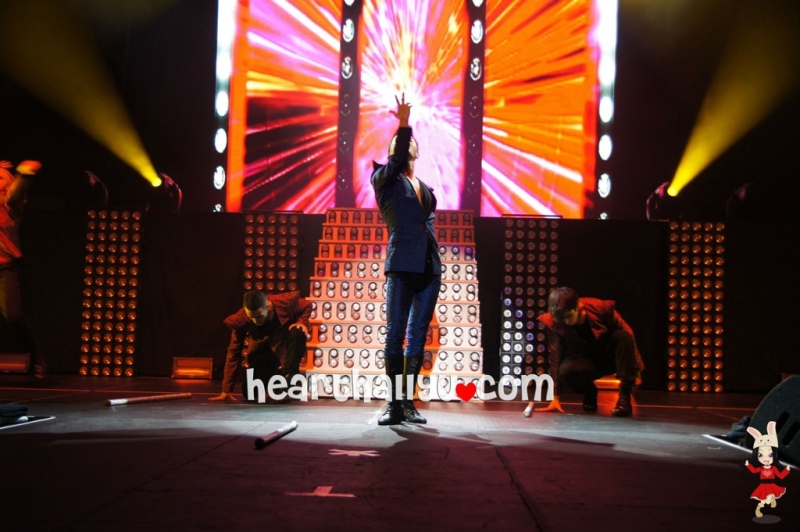 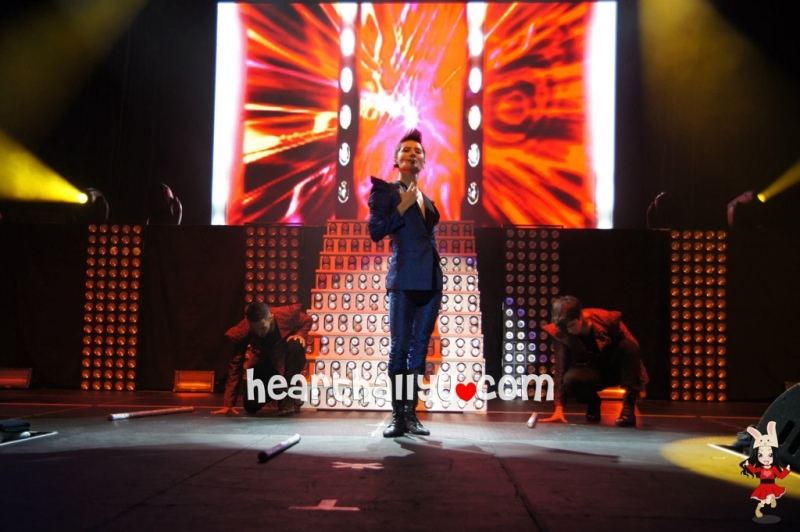 As the approved media for the Los Angeles leg, they managed to obtain some videos from the live performances. Below is her interview with Junsu’s VIP fans before the show.

The second performance: No Gain

Junsu talks to his fans.

An interview with JYJ’s choreographer, Jeri Slaughter during the post concert. Jeri gave us a little secret from the making of ‘Tarantallegra’ music video shoot.

[Any copying, republication or redistribution of this content other than for personal use is expressly prohibited.]