Despite being unable to hold any stages on music broadcasts, JYJ′s Kim Junsu is finding stellar success from the release of his solo album.

On May 17, Kim Junsu’s C-JeS entertainment said, “Kim Junsu’s solo album has reached 100,000 copies in pre-orders and is heating up the music market with Synnara’s online site even selling out completely and needed to be re-stocked.” 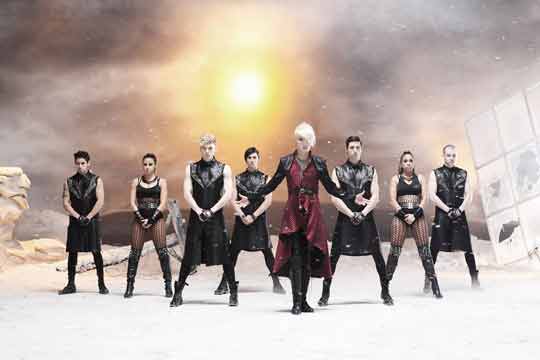 The album was revealed to have had a greater reaction from fans than anticipated leading to the sell-outs.

A representative for Kim Junsu said, “This is even more meaningful since we haven’t gone on any broadcasts or done any large-scale promotions. We anticipate interest and popularity in this album will grow as we embark on our overseas tour.’

Kim Junsu will kick-off his seven-city Asia tour with concerts in Seoul on May 19 and 20.