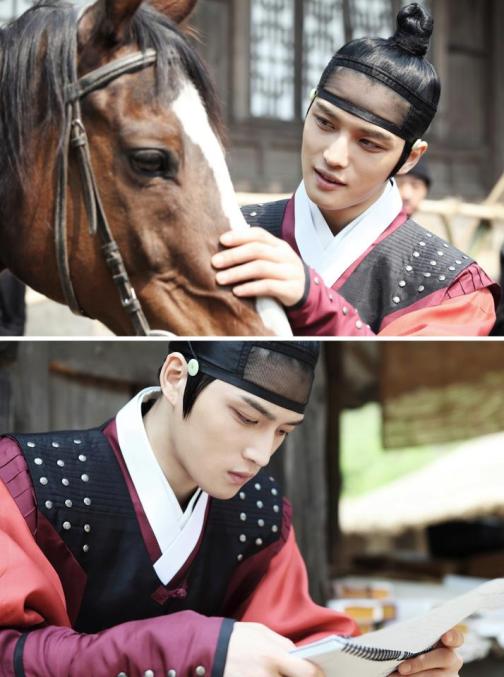 JYJ’s Jae Joong will change into a handsome detective.

C-jes Entertainment commented, “Jae Joong was recently nicknamed ‘handsome detective.’ We suppose another handsome detective character will be created in this new drama series, succeeding the ones in such series as Dae Jang Geum and Damo.”

Jae Joong is playing the role of detective Kim Kyung Tak on Doctor Jin. Although he was born out of wedlock, he lives up to his firm beliefs and principles.

A spokesperson for the series says, “I saw Jae Joong at a script read-through meeting and on the set, and I was really surprised that he perfectly portrayed the character.”

He also says, “Jae Joong has a nice voice and a handsome face. I think he’s going to be the one who attracts female viewers. He’s going to portray a character who only lives up to his principles but becomes noble and pure in front of his lover. Because Jae Joong has a good-looking face, I suppose he’s going to create a very attractive character.”

Doctor Jin will start airing on May 26.