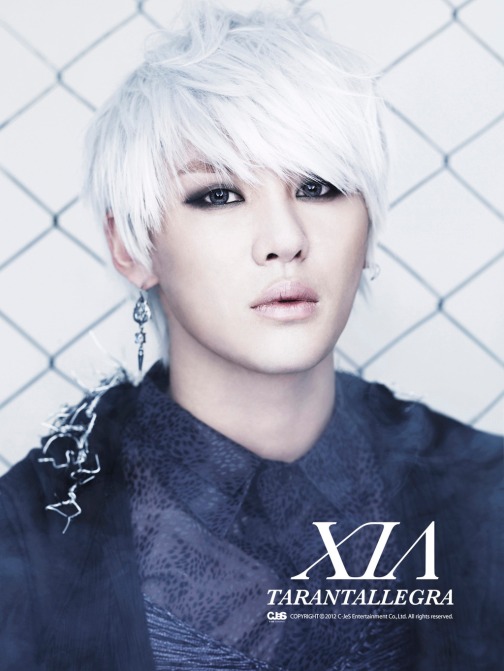 Say goodbye to the cute and adorable side of JYJ’s Junsu because here comes the sexy Tarantallegra warrior!

‘Tarantallegra’, who got its name from the Harry Potter series, is a type of jinx or spell used to force another person’s legs to begin dancing uncontrollably.

The music video teaser was unleashed in YouTube yesterday and this new album is set to release on May 15.

On the other news, Junsu will kick off his first solo concert XIA 1st Asia Tour Concert “Tarantallegra” in Seoul on May 19 at Jamsil Indoor Gymnasium at 7:00PM for two days.